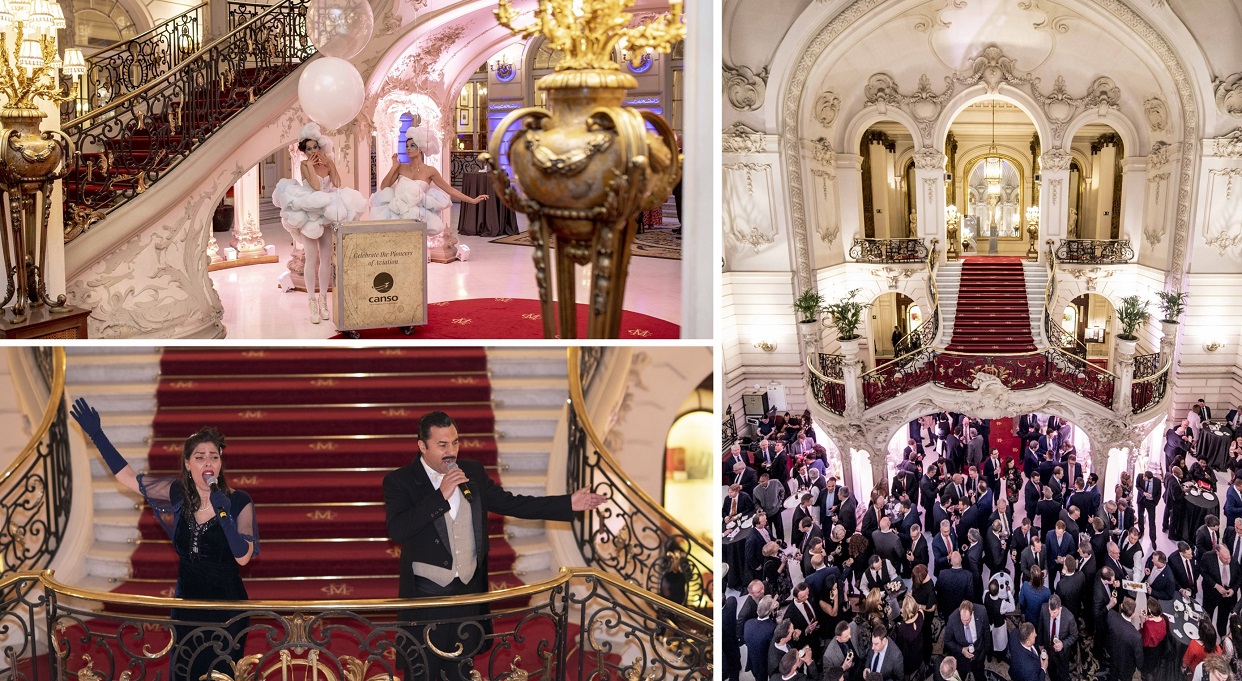 The CANSO Dinner organised during the World ATM Congress is an annual high-profile networking event that brings together over 400 global leaders in aviation to catch up and make new connections.

" Very well done - the atmosphere was amazing and yet so very conducive to networking, real conversation and incredible way to communicate at what could otherwise be an overwhelming Congress. Well done! "

The 2019 themed gala dinner was held in the Casino de Madrid, a showcase of Renaissance art and architecture that once again opened its doors exclusively for CANSO. This year the event celebrated the pioneers of aviation and their extraordinary achievements. The entertainment took the audience on a journey through some of the most inspirational moments in the history of the aviation industry, while indulging in world-class cuisine. During the dinner,t the attendees enjoyed the performance of two opera singers telling a true love story of a couple in the 40s. The story happened between an aviator, a very famous partner of the Casino of Madrid, and an upper-class lady. The event finished with a toast and a swing band.

The objective of this annual gala is to celebrate with a themed event the pioneers of aviation and their extraordinary achievements.

The CANSO Gala Dinner 2019 told a love story that everyone fell for. The whole theme flowed, from the greetings to the food, trough the entertainment and the final act. The venue and the theme were masterfully weaved together too.

It all began with the representation of the skies above Madrid, that has a very special colour and when it is a little cloudy, it is spectacular. For that reason, at the event, there were two cloudy girls: actresses dressed in a cloud with Cirque du Soleil aesthetics, welcoming guests with a real airplane trolley customised for the event.

The entertainment continued to tell a story of the skies. There were two opera singers telling the love story between Benito and María. A play in three acts, which tells the love story of an aviator, a very famous partner of the Casino de Madrid, and an upper-class lady.

After the first two acts, once the dinner was over, all attendees were invited to go downstairs for the cocktail dessert, when Benito and María appeared and performed choreography with a gestural dance like a silent movie. They came together, in party dresses, in love… and they sang together. Benito proposed marriage to María and proposed her to fly with him, becoming the first woman in Spain who flew on a plane. She said yes, and they closed together with a toast.

The goal of the gala dinner is to provide an opportunity for all key players to connect, celebrate, and engross themselves in a surreal evening to get inspired to reach new heights starting tomorrow. With the 2019 edition, all goals were ticked-off and well achieved.

What did one of the judges at Eventex Awards say: 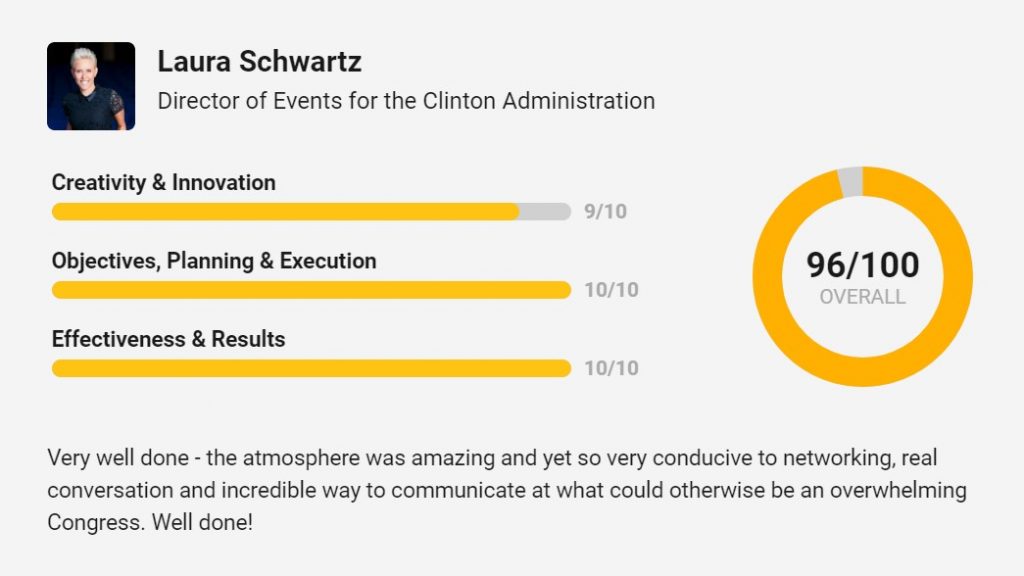 The event was a Bronze award winner in the Sustainable Event Category at Eventex Awards 2020: 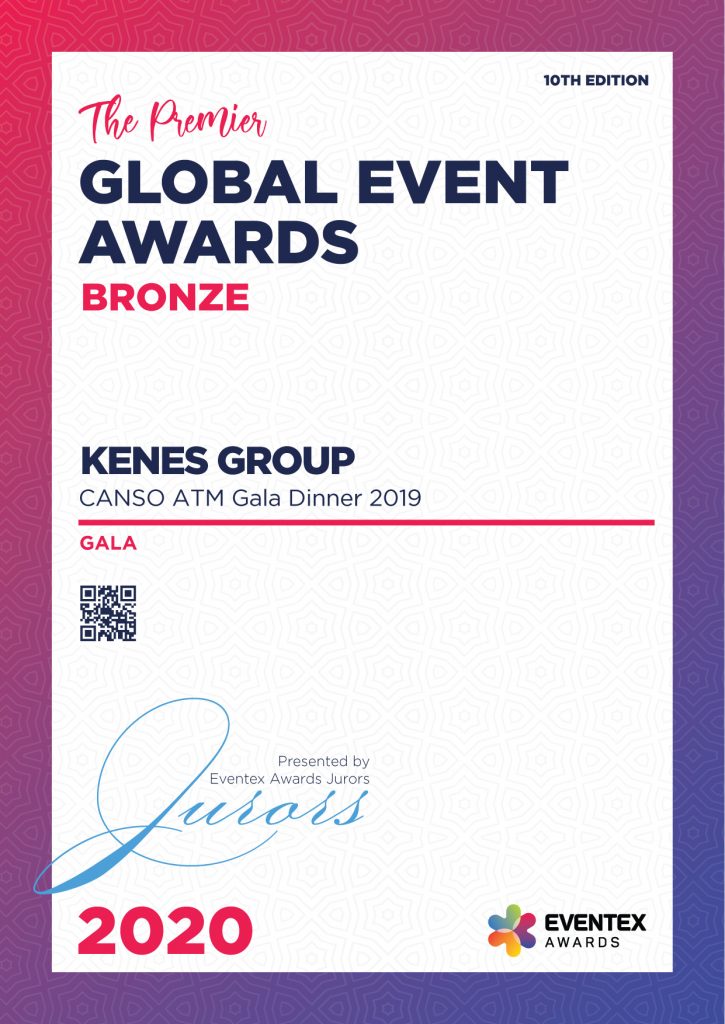