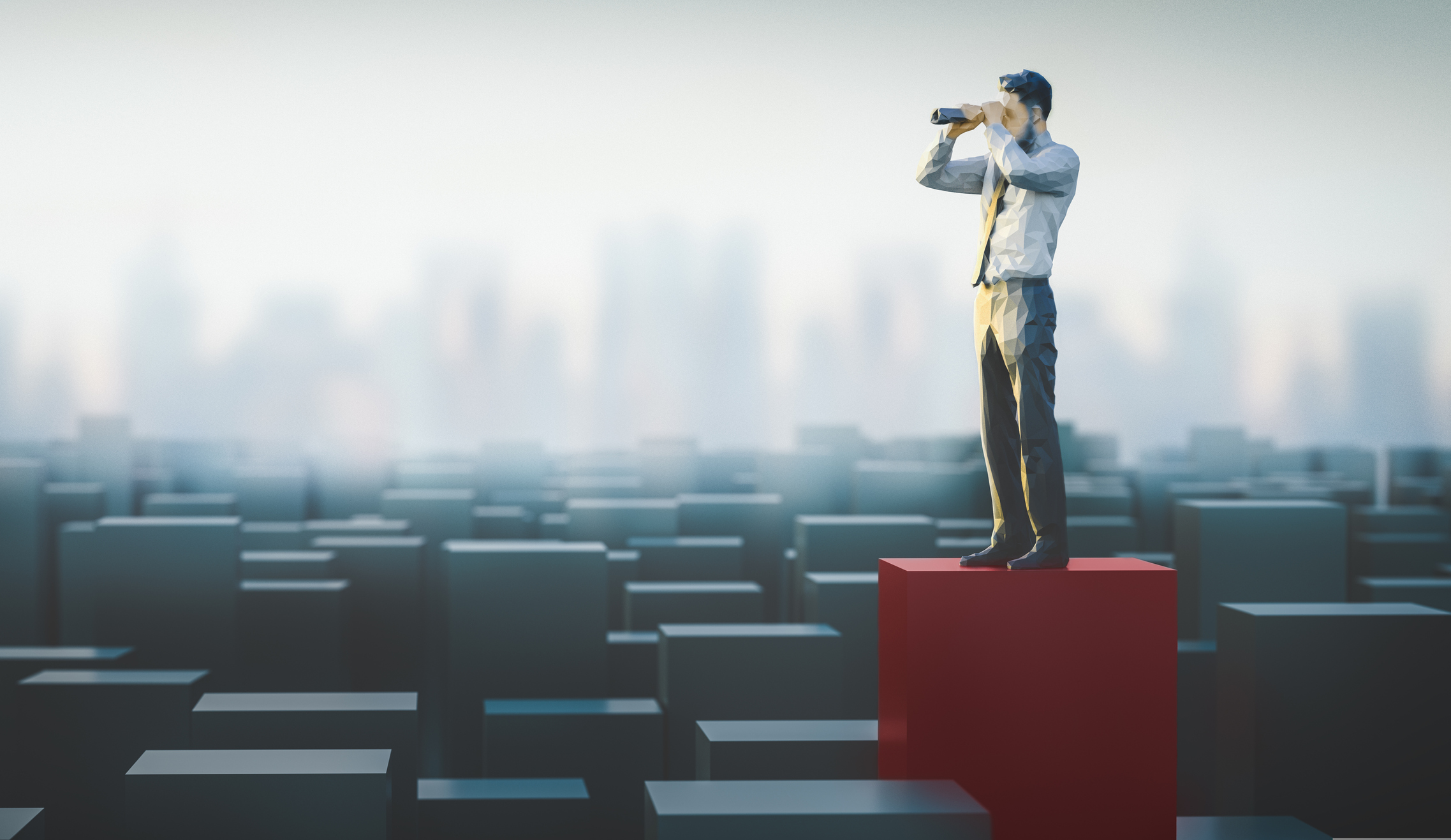 The new reality is posing challenges for all stakeholders in the industry.

Do you remember when associations spent a lot of time picking the right location for their event? There were internal politics at play, rotation patterns to be considered, site inspections to be done. But in the past year, we have completely moved away from those into the world of ‘ones-and-zeros’ and destinations and convention bureaus (CVBs) got forgotten. Or were they?

" In order to reinvent ourselves, we should collaborate and think outside the box together. "

While we cannot speak for all, many event professionals certainly made an effort to engage with their original hosts in the digital realm. The real problem occurred when new events started emerging that were never planned to take place live. More cities and CVBs started to feel the pressure then.

ESPID – the European Society for Paediatric Infectious Diseases, was planning to hold its annual meeting in the city of Rotterdam at the end of May 2020. While the novel coronavirus raging globally, the ESPID community found themselves busier than ever solving the COVID-19 riddle, while also having to make decisions about their meeting. The Kenes Group team stepped in and guided the association in these tough times, taking as much burden off their shoulders as possible. After the event dates were moved to October, next it was decided that the event will go virtual, as so many others did.

The apparent question that occurred was – what will happen with Rotterdam? Clearly, the event won’t bring delegates to the destination, event halls and hotel rooms will be released, but still – Rotterdam had a meaning for the 38th ESPID annual meeting, and the event had a special value for the city too – both for its subject and the city’s knowledge institute, the Sophia Kinderziekenhuis at the Erasmus Medical Center.

The Kenes team started an open communication with Rotterdam Partners – the body in charge of the city’s promotion, to explore what were the options to keep the destination at the heart of the event. Not only that but could it be reminded to the locals too that events continue to take place and engage with their destination?

Rotterdam Partners and the City of Rotterdam came up with a great idea on how to engage the local community. One of the city’s landmark buildings positioned beside the iconic Erasmusbrug was branded with the ESPID logo, and a specially designed tagline by the city: “A Future for Every Child”, complemented by the city’s own motto, “Rotterdam. Make it Happen”. This animation played out on a giant digital screen for a full two weeks, reminding the city that events continue, and that Rotterdam was in the centre of it all.

The new reality is posing challenges for all stakeholders in the industry. In order to reinvent ourselves, we should collaborate and think outside the box together. It should not be the same old, or “translated for virtual”, but new, different, satisfying a new set of needs. Only through collaboration will we build the road to recovery.

The article was originally written for HQ Magazine.