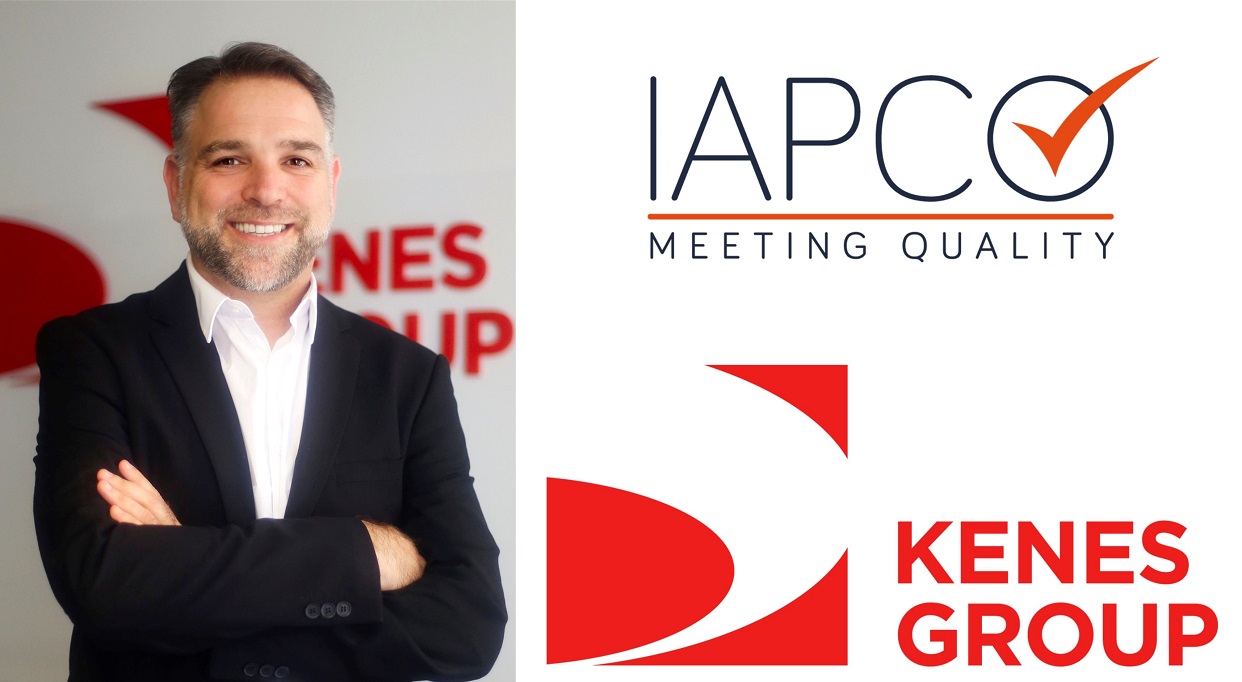 " We are very proud of Ori and his achievements. I believe that his varied experience and viewpoint is how he enriches the world of events, contributing toward the further recognition of our profession. "

After two years as Vice President working alongside the President of IAPCO, Mathias Posch, President at International Conference Services (ICS), Ori Lahav took the helm of the association. This will be a two-year term, followed by one year as Immediate Past President, where Lahav will guide the new President-Elect – a new structure voted by IAPCO members in Vancouver.

Ori Lahav, IAPCO’s President commented: “It is a huge honour to lead an association of industry professionals. And more so, to follow the footsteps of our Founder and President, Gideon Rivlin, who was President of the association 39 years ago. I am set to continue raising the standards of IAPCO together with the HQ team and the exemplary council. No matter the hard times that we are currently facing with COVID-19 and other unrests around the world, I believe that this is the right opportunity for us to come together and prove the resilience of the events industry once more.”

Dan Rivlin, CEO at Kenes Group added: “We are very proud of Ori and his achievements. I believe that his varied experience and viewpoint is how he enriches the world of events, contributing toward the further recognition of our profession. He has brought many innovations to life at Kenes and I expect him to do the same with IAPCO during his Presidency term.”

IAPCO is a membership-driven organisation, that strives to achieve global accreditation and acknowledgment of truly Professional Congress Organisers. The IAPCO mission is to raise the standards of service among its members and other sectors of the meetings industry by means of continuing education and interaction with other professionals.