Kenes Group is responsible for the social media platforms of the European Stroke Organisation (ESO). Live tweets from the ESO annual conference (ESOC) present an important moment to raise the awareness of the organisation and their work. 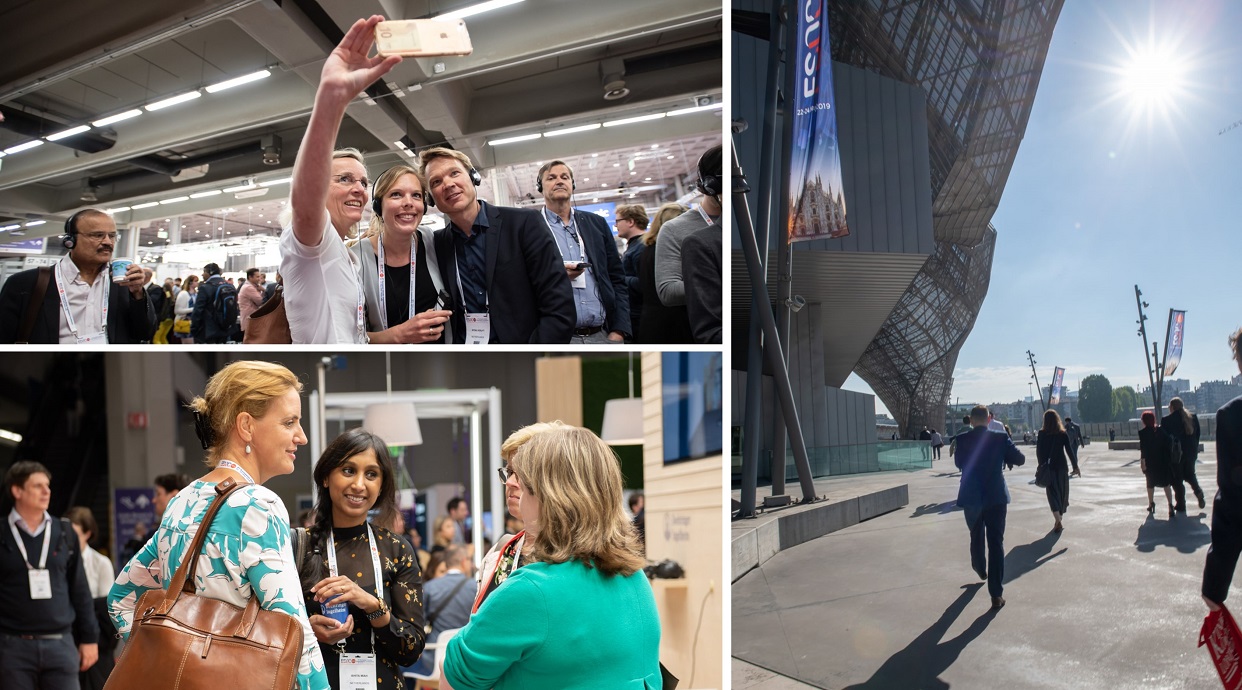 ESO had clear goals as to what they wanted to achieve with the onsite social media engagement at the 2019 ESOC conference:

By combining the efforts on the accounts between ESO’s team and the Kenes social media specialists, and through focused campaigns around the annual conference, the hashtag impressions were raised by more than 80,000,000 since the 2016 event. 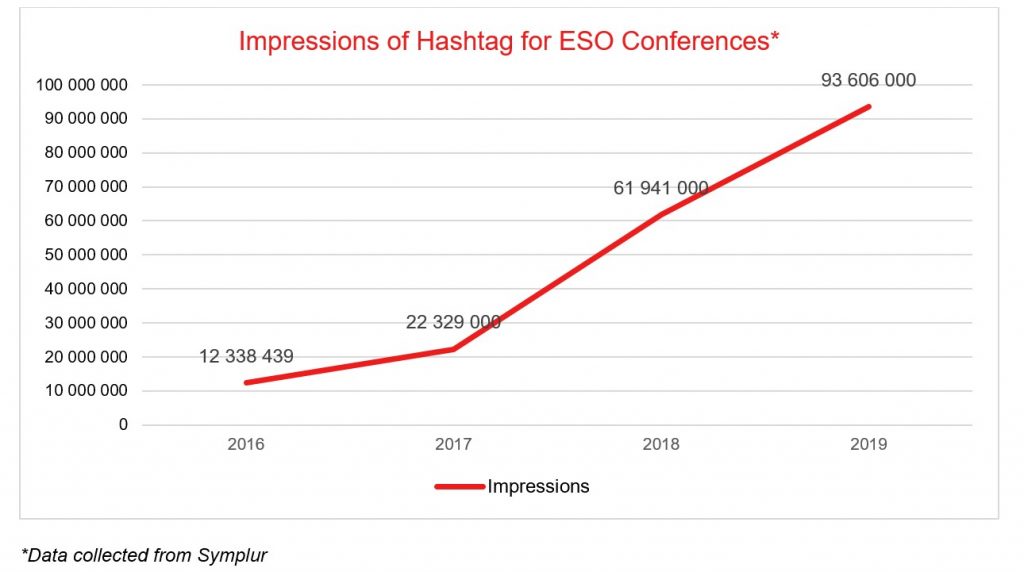