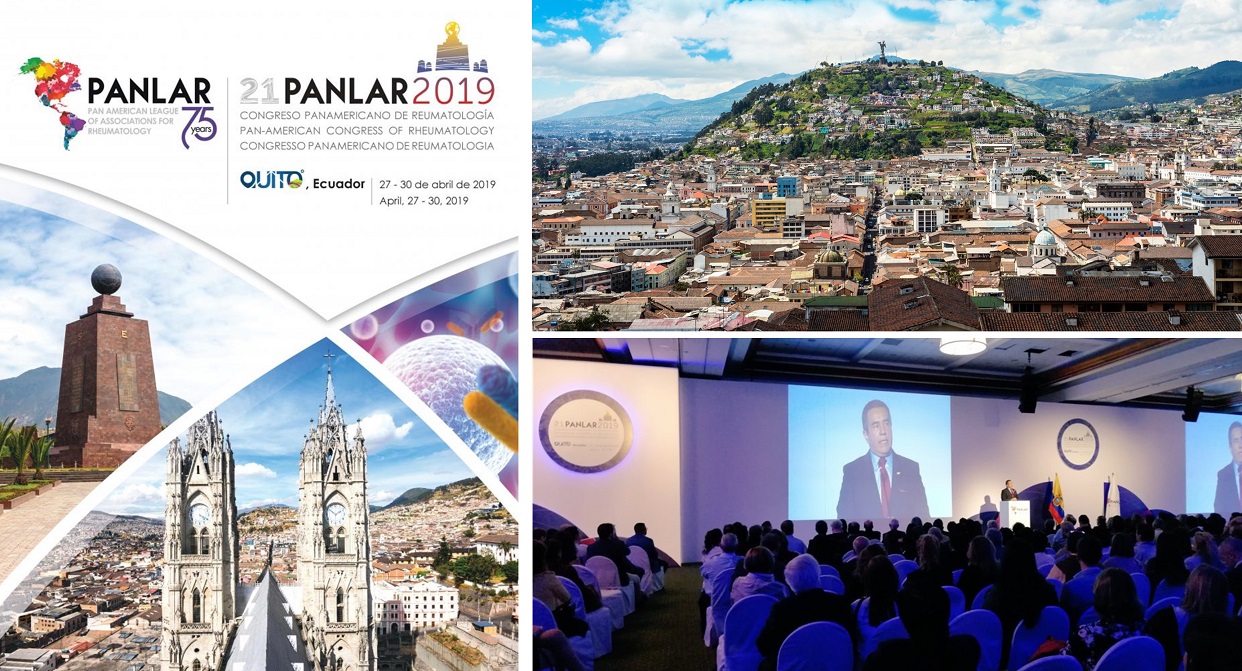 Organising a successful event in any destination

Kenes Group supported PANLAR with moving the event to annual and organising it for the first time in Ecuador, with one of the smallest rheumatology societies in the region.

For the first time, PANLAR decided to move its congress to an annual meeting. As a visionary association, they wanted to bring the most current knowledge in the field to a country that is often overlooked – Ecuador.

With about 70 rheumatologists being members of SER (the Ecuadorian Rheumatological Society), the question was how to bring growth to the first annual edition of the event.

The Kenes Madrid office collaborated with PANLAR on creating a strategy and boosting the visibility of the event that happens for the first time in an odd year. Among the actions Kenes and PANLAR worked closely with SER – the local host of the event, on its promotion. Additionally, another 21 rheumatology associations were invited to contribute to the event: with its promotion and scientific programme, to make it a success. Kenes coordinated all activities, supplying all partners with the needed materials, cohesive marketing and delegate boosting.

The event was a great success with over 1,300 participants that joined from 36 countries. There were 130 outstanding speakers and more than 300 abstracts were presented during the congress. PANLAR 2019 is the benchmark event in rheumatology in the region and this was a milestone event that took place for the first time in Ecuador.