STATISTICS TO THE RESCUE

Prior to the 2019 World Psychiatric Association (WPA) annual congress, Kenes Group supported WPA with an interesting campaign to increase engagement in the lead of the event. 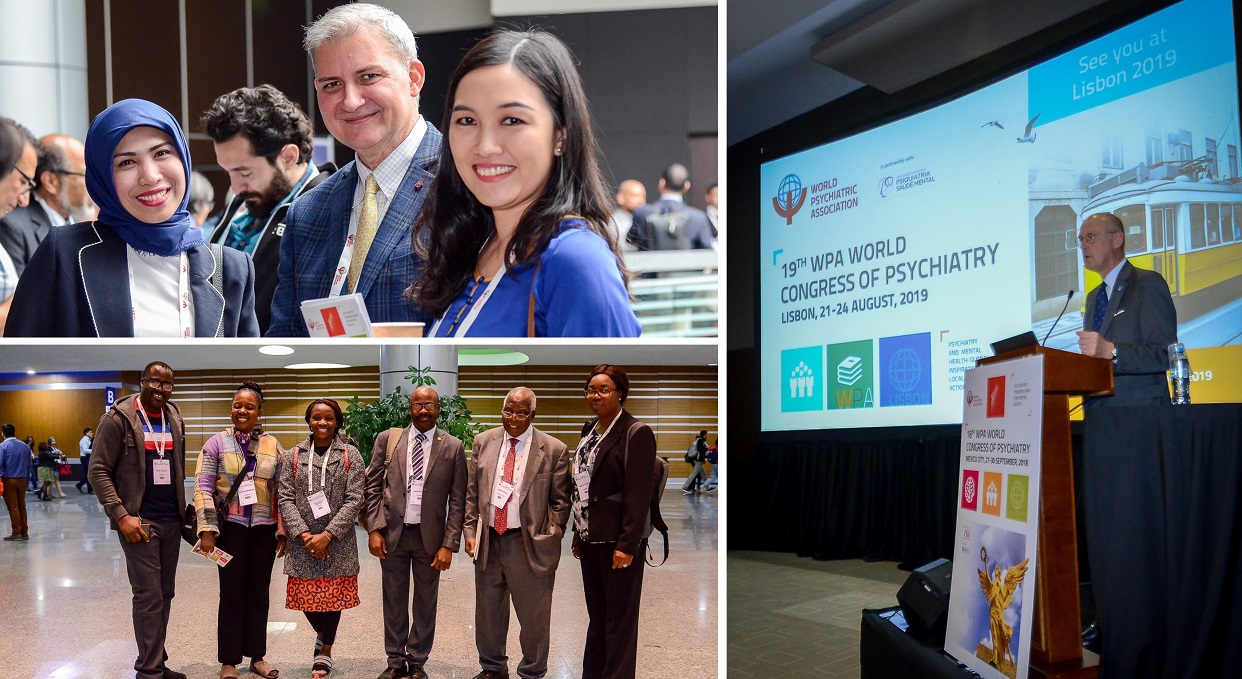 The social media platforms of the World Psychiatric Association (WPA) aim at building a community, encouraging engagement and promoting the annual congress. The goal prior to the WPA annual meeting in 2019, was to improve the interaction with the community through quality content. The campaign had to use a well thought out flow of content distributed over a few weeks in simple posts. Without a dedicated budget, the campaign relied on organic reach only.

The #FactFriday campaign started on January 18th, 2019 and continued for 10 weeks until March 22nd, 2019. All posts focused on raising awareness for Global Mental Health, sharing information from the World Health Organisation (WHO), and had engaging images.

After careful research, the hashtags used aimed at reaching a wide and relevant new audience.

The WPA brand was strengthened through the #FactFriday campaign, created high engagement and attracted new followers to all social media channels.